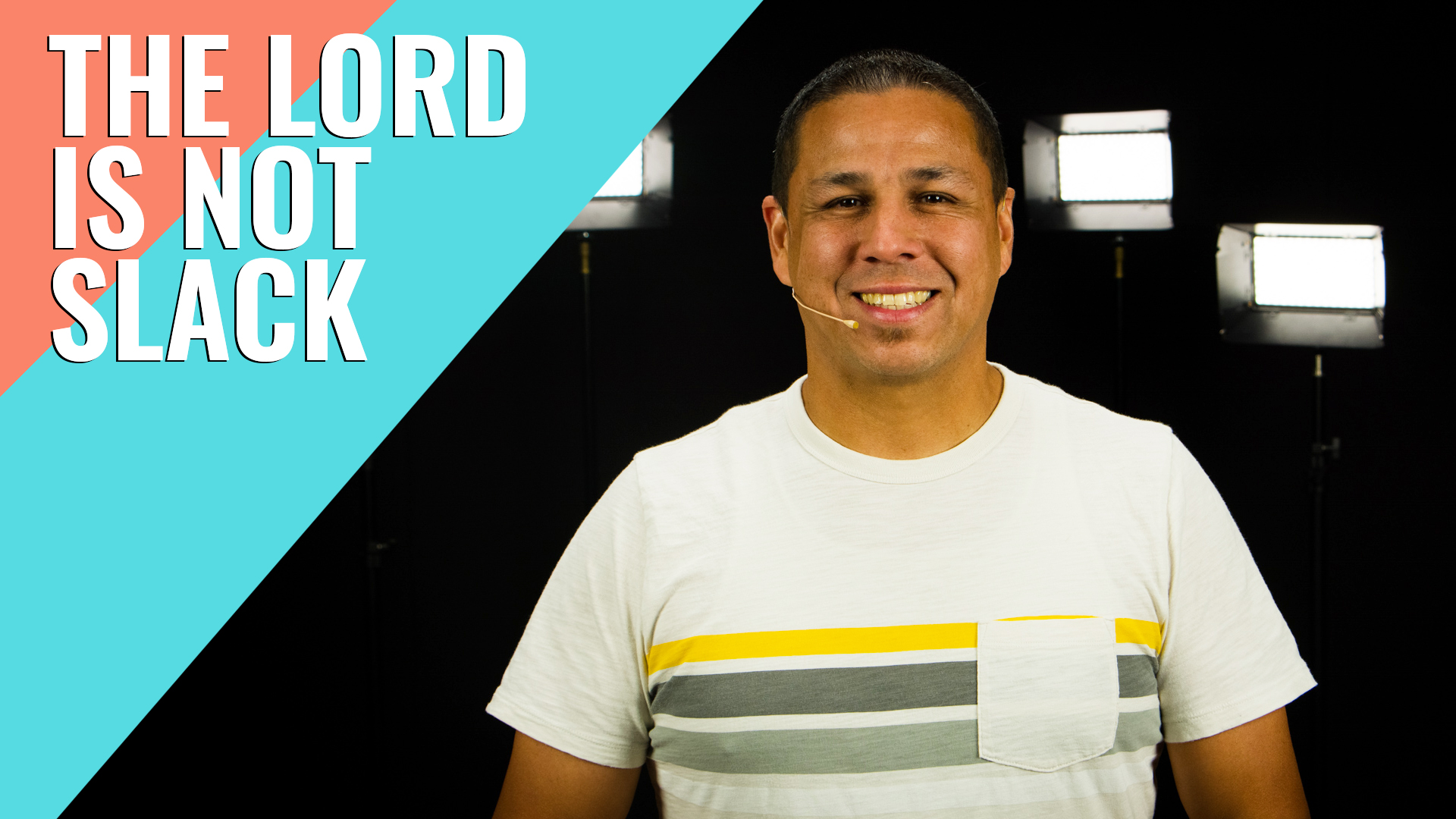 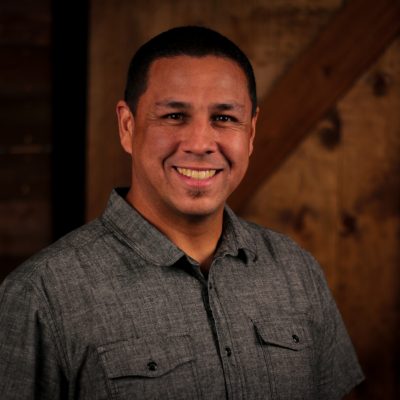 Recap – John 8:12  Then Jesus spoke to them again, saying, “I am the light of the world. He who follows Me shall not walk in darkness, but have the light of life.”

–  What are some thoughts that you have when you hear the phrase, “Jesus Is Coming!”?

2 Peter 3:9  The Lord is not slack concerning His promise, as some count slackness, but is longsuffering toward us, not willing that any should perish but that all should come to repentance.

Prayer – Your Word is faithful even when we don’t see an immediate, expected outcome.

– Then, and only then, can we genuinely understand and receive our promise for this week.

In 2 Peter, he’s warning Christians about false teachers.  In chapter 3, he continues to do so but also reminds us to stay faithful and hopeful as we walk out our salvation.

2 Peter 3:1-4  Beloved, I now write to you this second epistle (in both of which I stir up your pure minds by way of reminder), 2 that you may be mindful of the words which were spoken before by the holy prophets, and of the commandment of us, the apostles of the Lord and Savior, 3 knowing this first: that scoffers will come in the last days, walking according to their own lusts, 4 and saying, “Where is the promise of His coming? For since the fathers fell asleep, all things continue as they were from the beginning of creation.”

Scoffers – people who mock or make fun of someone or something, often of religion or moral values

–  Have you ever had anyone scoff at your beliefs?

2 Peter 3:5-7  For this they willfully forget: that by the word of God the heavens were of old, and the earth standing out of water and in the water, 6 by which the world that then existed perished, being flooded with water. 7 But the heavens and the earth which are now preserved by the same word, are reserved for fire until the day of judgment and perdition of ungodly men.

Proverbs 29:8-12  Scoffers set a city aflame, But wise men turn away wrath. 9 If a wise man contends with a foolish man, Whether the fool rages or laughs, there is no peace. 10 The bloodthirsty hate the blameless, But the upright seek his well-being. 11 A fool vents all his feelings, But a wise man holds them back. 12 If a ruler pays attention to lies, All his servants become wicked.

Proverbs 29:13&14  The poor man and the oppressor have this in common: The Lord gives light to the eyes of both. 14 The king who judges the poor with truth, His throne will be established forever.

Proverbs 29:15-17  The rod and rebuke give wisdom, But a child left to himself brings shame to his mother. 16 When the wicked are multiplied, transgression increases; But the righteous will see their fall. 17 Correct your son, and he will give you rest; Yes, he will give delight to your soul.

Proverbs 29:18  Where there is no revelation (prophetic vision), the people cast off restraint; But happy is he who keeps the law.

– “We can become discouraged when we don’t see an immediate expected outcome.”  That is why we need to “Be Reminded”.

2 Peter 3:8&9. But, beloved, do not forget this one thing, that with the Lord one day is as a thousand years, and a thousand years as one day. 9 The Lord is not slack concerning His promise, as some count slackness, but is longsuffering toward us, not willing that any should perish but that all should come to repentance.

Romans 8:24&25   For we were saved in this hope (anticipate with pleasure, expectation or confidence), but hope (expect or confide; trust) that is seen is not hope; for why does one still hope for what he sees? 25 But if we hope for what we do not see, we eagerly wait for it with perseverance.

Romans 8:28  And we know that all things work together for good to those who love God, to those who are the called according to His purpose.

Proverbs 13:12  Hope (expectation) deferred (drawn out) makes the heart sick, But when the desire (longing) comes, it is a tree of life.

2 Peter 3:10  But the day of the Lord will come as a thief in the night, in which the heavens will pass away with a great noise, and the elements will melt with fervent heat; both the earth and the works that are in it will be burned up.

Matthew 24:27  “For as the lightning comes from the east and flashes to the west, so also will the coming of the Son of Man be.”

Matthew 24:30&31  “Then the sign of the Son of Man will appear in heaven, and then all the tribes of the earth will mourn, and they will see the Son of Man coming on the clouds of heaven with power and great glory. 31 And He will send His angels with a great sound of a trumpet, and they will gather together His elect from the four winds, from one end of heaven to the other.”

1 Thessalonians 4:16-18  For the Lord Himself will descend from heaven with a shout, with the voice of an archangel, and with the trumpet of God. And the dead in Christ will rise first. 17 Then we who are alive and remain shall be caught up together with them in the clouds to meet the Lord in the air. And thus we shall always be with the Lord. 18 Therefore comfort one another with these words.

Revelation 1:7  Behold, He is coming with clouds, and every eye will see Him, even they who pierced Him. And all the tribes of the earth will mourn because of Him. Even so, Amen.

–  He is coming for those who truly loved and served Him.  Not those who say with their mouths that they do but their actions say something different.

Matthew 7:22&23  “Many will say to Me in that day, ‘Lord, Lord, have we not prophesied in Your name, cast out demons in Your name, and done many wonders in Your name?’ 23 “And then I will declare to them, ‘I never knew you; depart from Me, you who practice lawlessness!’

Revelation 20:11-15  Then I saw a great white throne and Him who sat on it, from whose face the earth and the heaven fled away. And there was found no place for them. 12 And I saw the dead, small and great, standing before God, and books were opened. And another book was opened, which is the Book of Life. And the dead were judged according to their works, by the things which were written in the books. 13 The sea gave up the dead who were in it, and Death and Hades delivered up the dead who were in them. And they were judged, each one according to his works. 14 Then Death and Hades were cast into the lake of fire. This is the second death. 15 And anyone not found written in the Book of Life was cast into the lake of fire.

Be Reminded!  Be Hopeful!  Be Ready!